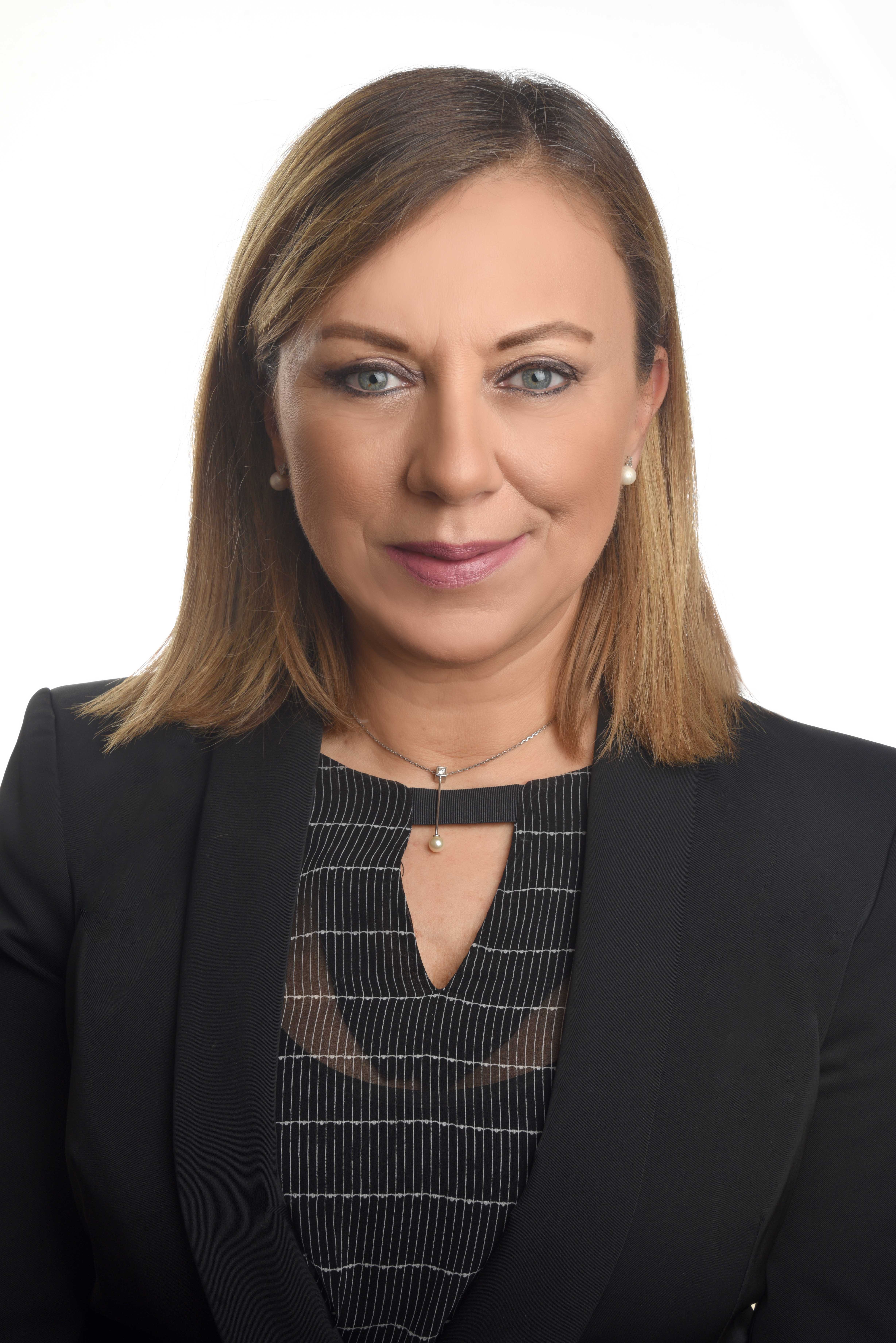 Ms. Seniz Yarcan is an investment banker with over 28 years of experience in management, capital markets, investment banking, and international relations with financial institutions and investment fund managers worldwide.

Starting her career in the establishment of the Treasury department of TSKB in 1988, Ms. Yarcan has become proficient in domestic & international “money, capital, foreign exchange & derivatives markets”. After being appointed as Executive Vice President in 2004, she established Financial Institutions, Bahrain Branch, Investor Relations and Asset Management departments, and she restructured Corporate Finance & Capital Markets departments. She is proficient in equity and bond origination. Besides IPO transactions for Emlak REIT, Aksa Energy & TSKB REIT, she worked as a project leader in some major privatization transactions and has closed many bond issues.

Ms. Yarcan was appointed as the General Manager of Yatirim Finansman Securities in 2012, the first brokerage firm in Turkey, and has turned around the company. After retiring at the end of 2016, she has been and is still acting as an Independent Board Member in some reputable companies and advised others for their funding requirements.

She holds a BA in Business Administration from Bogazici University.